Pramod Sawant during the graduation ceremony asked The bachelor of Naturopathy and yogic Sciences graduates to make their best effort to Infuse confidence among people to opt for the ancient system of treatment involving yoga and naturopathy said Hon’ble Pramod Sawant, Chief Minister, Goa. He was addressing the students and gathering at the 26th, 27th & 28th Convocation ceremony at SDM College of Naturopathy and Yogic Sciences Ujire. Mr. Sawant also said that the graduates should focus on conducting deep research in the related field the graduates now have the owners of making the people trust the ancient system of treatment counseling and proper communication with patients method a lot before starting the treatment he said he also said the ancient text revealed that Rushi Muni’s in India did practice naturopathy and yoga. Mahatma Gandhi too followed it.  After Prime Minister Narendra Modi ji convinced the world to observe June 21st as the International Day of yoga, Naturopathy and yogic sciences have to come to the fore again at the international level and were becoming popular

M K Ramesh, Vice Chancellor,  Rajiv Gandhi University of Health Sciences administered the oath  to the graduates said that if allopathy had a history of 200 years naturopathy had a history of over Thousand Years. All branches of medicine should be supportive of each other and should not indulge in competition.  The Vice Chancellor said that graduates should also focus on documentation and research during their career.

Dr D. Veerendra Heggade, Dharmadhikari, Shri Kshetra Dharmasthala and Rajya Sabha Member presided over the function & in his presidential speech he said that Sri Kshetra Dharmasthala had opened three Naturopathy hospitals in Dharmasthala, Manipal and at Bengaluru. There was good demand for availing treatment in those hospitals. In addition, there was good demand for treatment in its Ayurveda hospitals in Udupi and Hassan. It revealed that people had trust in the ancient system of medicine and treatment he said 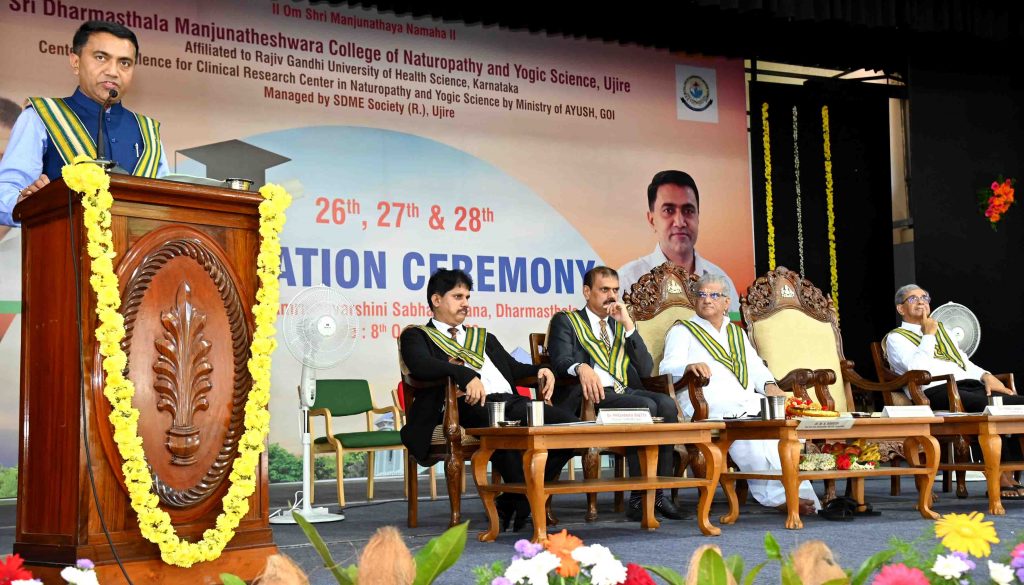 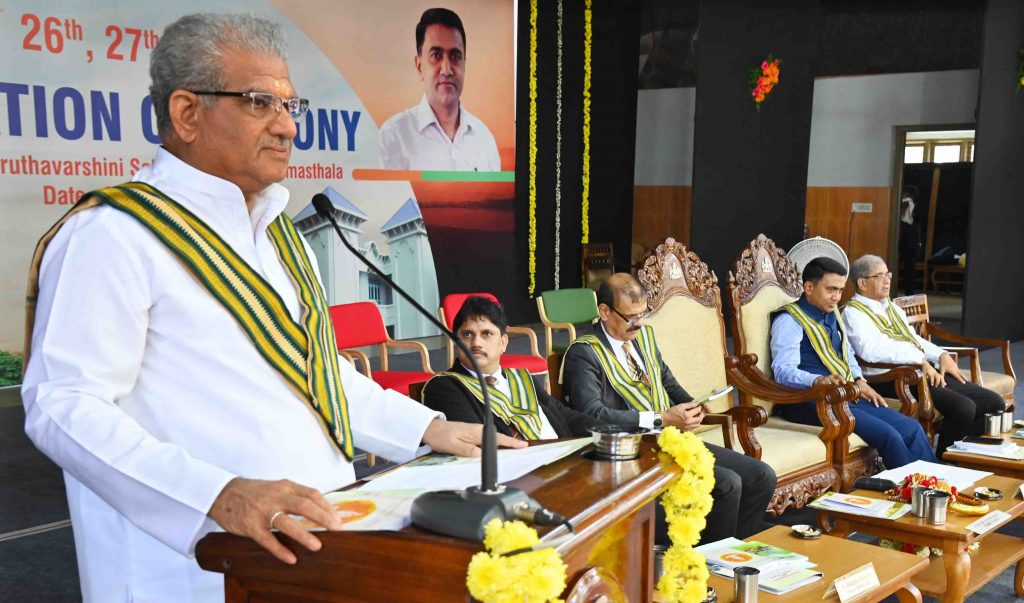 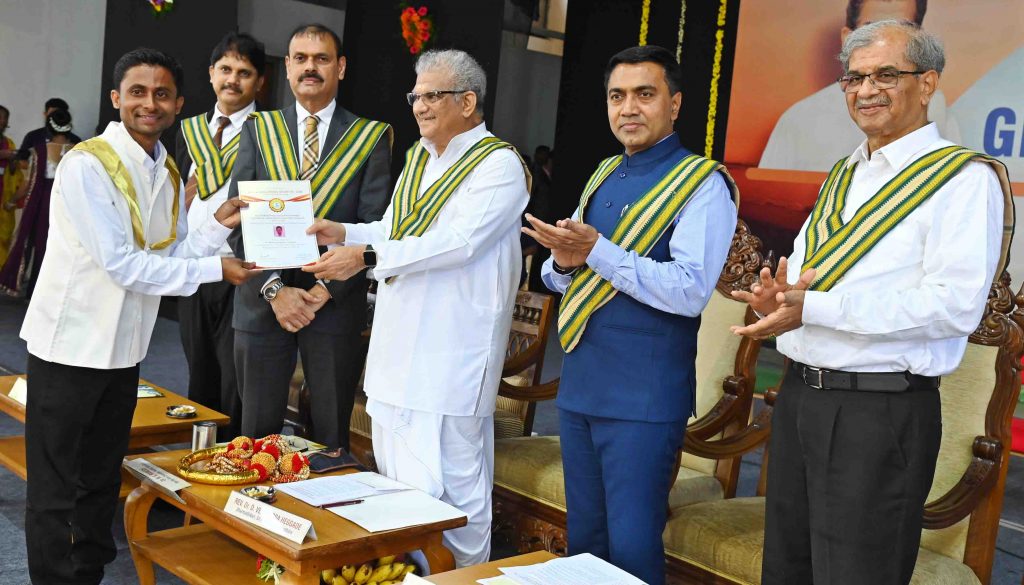